KORANBANTEN.COM – The Indonesian Cyber Media Union (Serikat Media Siber Indonesia/SMSI), the biggest organization of online media companies in Indonesia, more than 1000 members throughout the provinces, are ready to face the challenges of the new era press world, digital, internet of things.

SMSI has been a member of constituent of Indonesian Press Council. The status as a member of the Council, SMSI has the power to unify all online media owner to overcome new challenges, improving company infrastructures, and work together with world wide and national networking.

The willpower for unifying all members of SMSI has been pioneered since SMSI still in the idea. Then it is realized since Firdaus have been elected as a president of SMSI, in the first congress 20th December 2019 in Jakarta.

After congress, Firdaus and his team organized SMSI and all members, so that SMSI meets the standards as press media organization.

The Press Council itself had verified organization of the press in 2020 and SMSI was evaluated as an organization of online media owner that meet standards that’s stated by Press Council.
And the announcement that SMSI as a member the council, has been delivered by Vice Chairman of Press Council Hendry Ch Bangun in plenary meeting through Zoom Application in Friday 5th June 2020, during Pandemic Covid-19 situation.

The plenary meeting was led by President of SMSI Firdaus, and attended by all of provinces SMSI chief, and all boards of central organization. Hendry Ch Bangun asked SMSI holds the integrity and good name of the organization.
“Legally, SMSI is legal according to the law. Now as an organization needs consolidation together for running the program. Mastering the technology, and business innovation,” said Deputy Chairman of the Advisory Board of SMSI Dr, Ir Hatta Rajasa who joined the plenary meeting.

According to Firdaus, SMSI as an umbrella organization of online media owners with 1000 media outlets, will be developed until the city and district level all over Indonesia. “So information network will be expanded more broadly, reaching the rural of the country,” Firdaus said.

Hatta Rajasa said he supported to Firdaus’ program that want to expand organization network until all over Indonesia. With controlling the data and information network in the 21st century, Hatta said, SMSI will have extraordinary power, and it is important to be a partner of the government.

Another program not long times, SMSI would like to establish a newsroom together with all member’s organization. “This newsroom will bring positive benefit for the members, mainly for media outlets start up. (**) 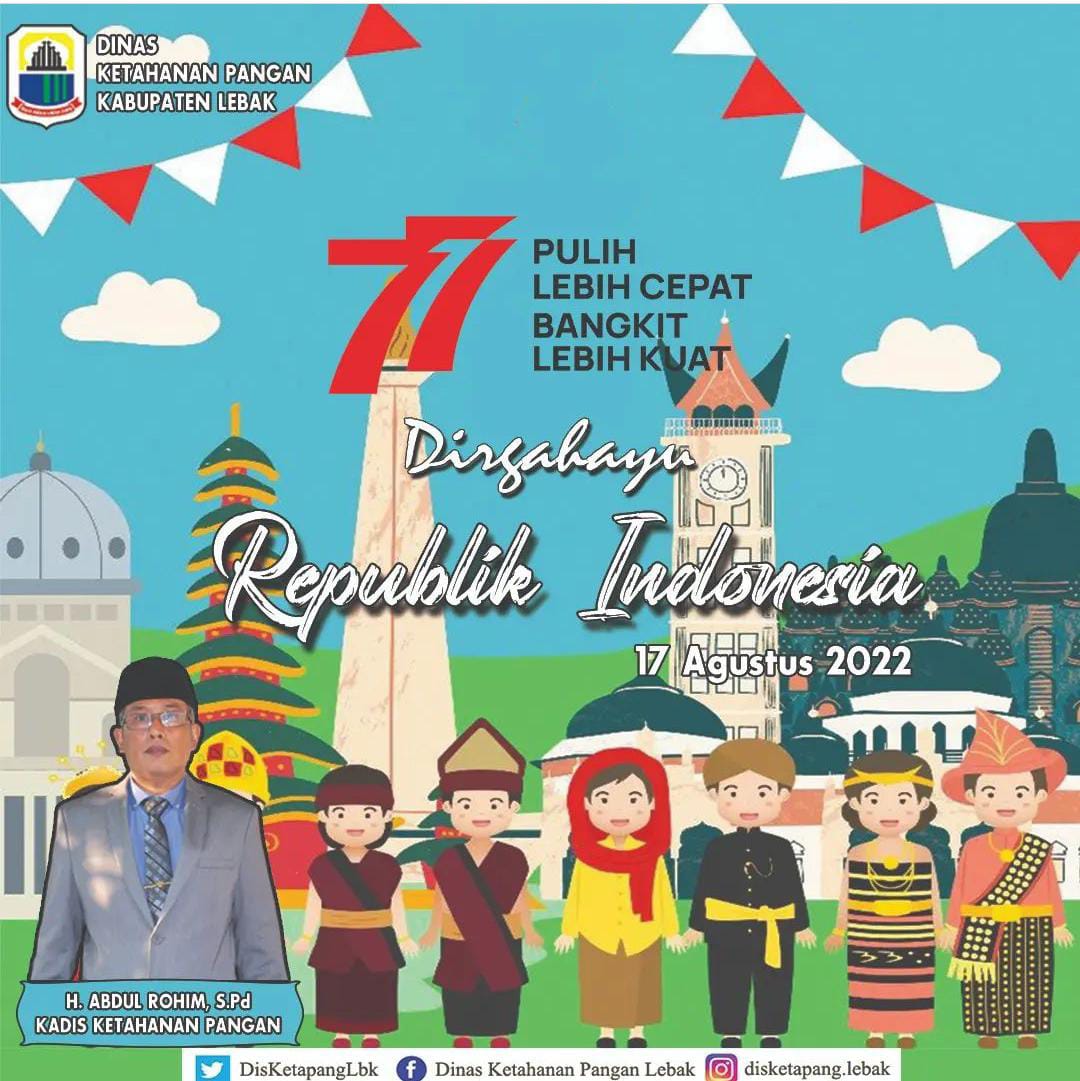 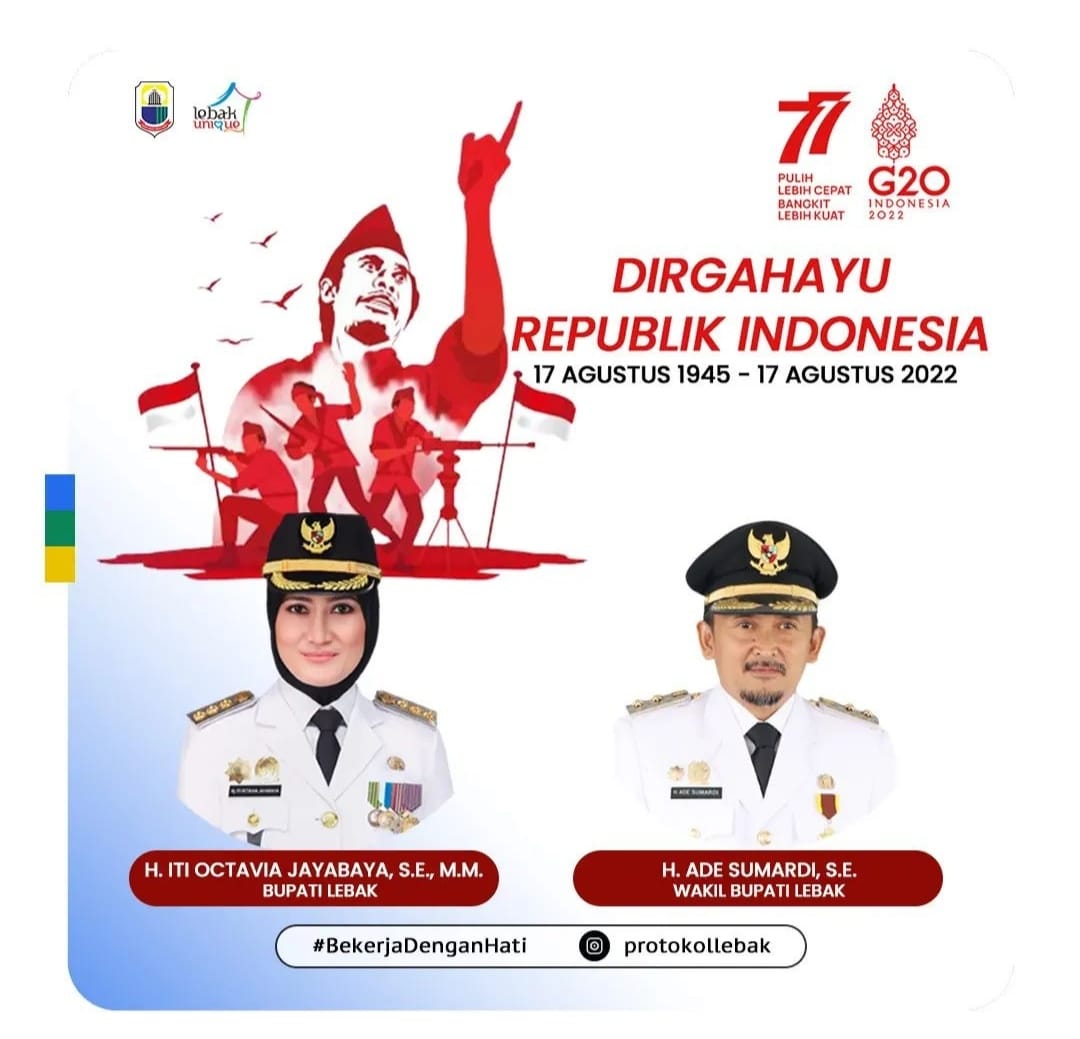 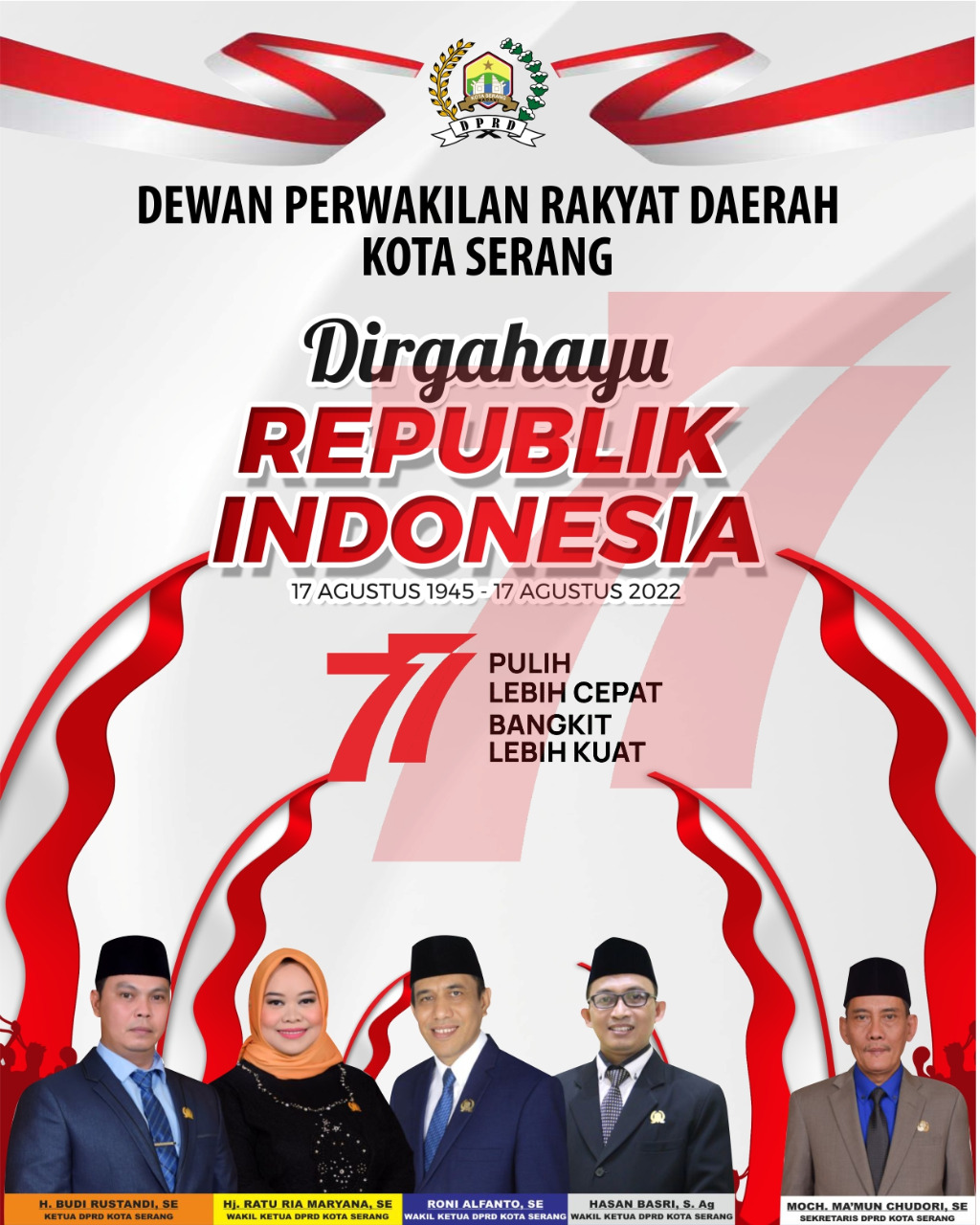 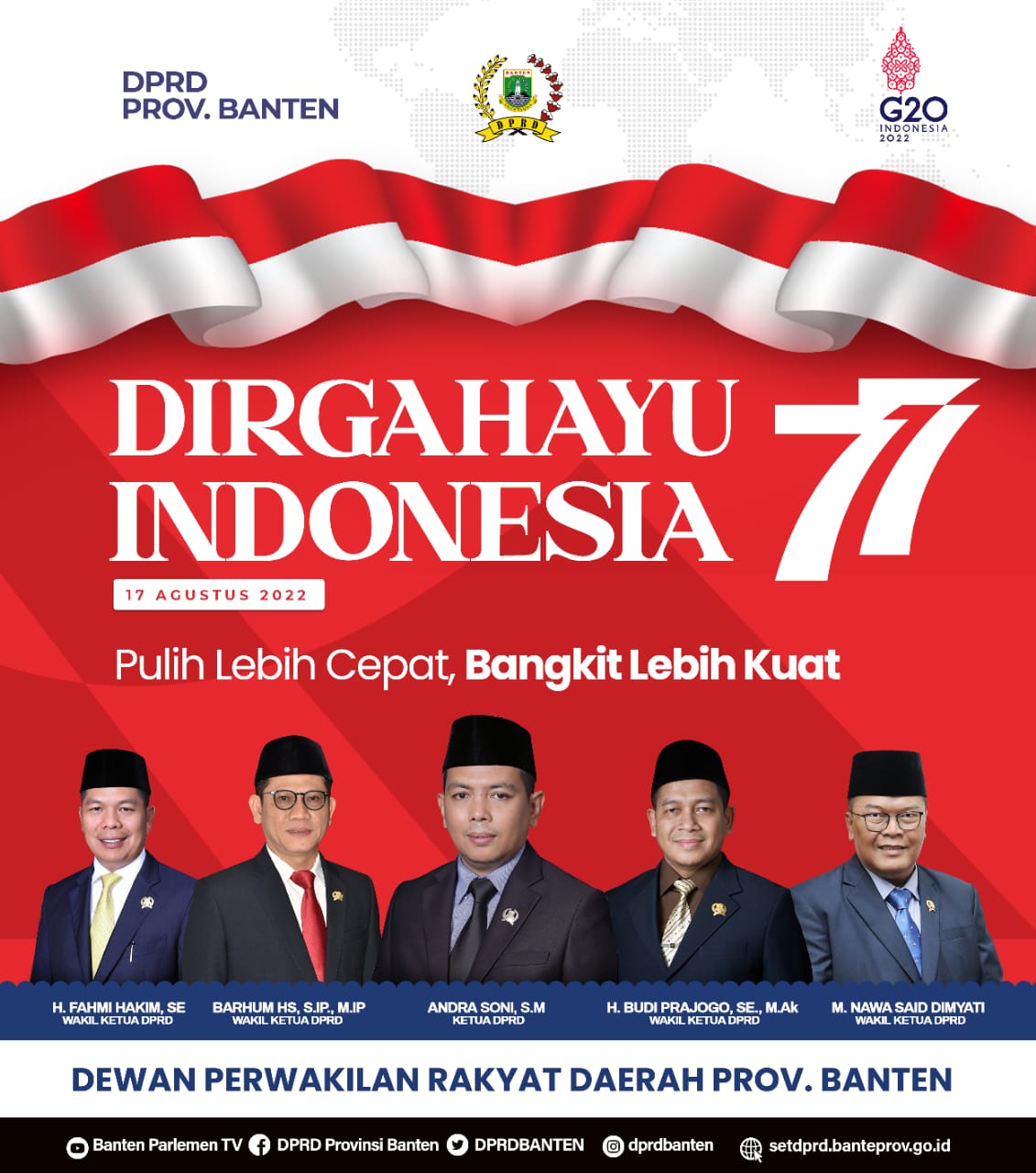 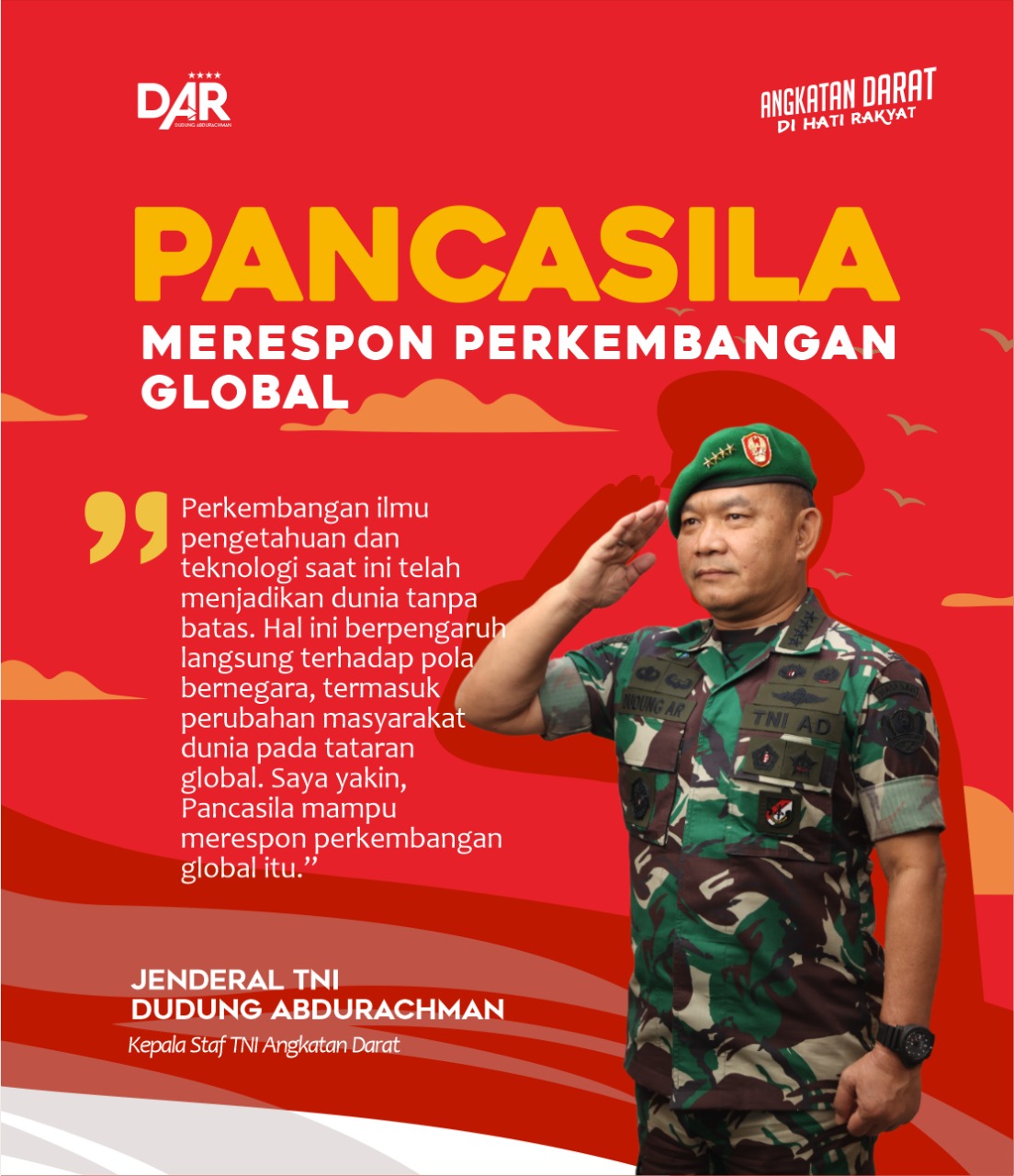 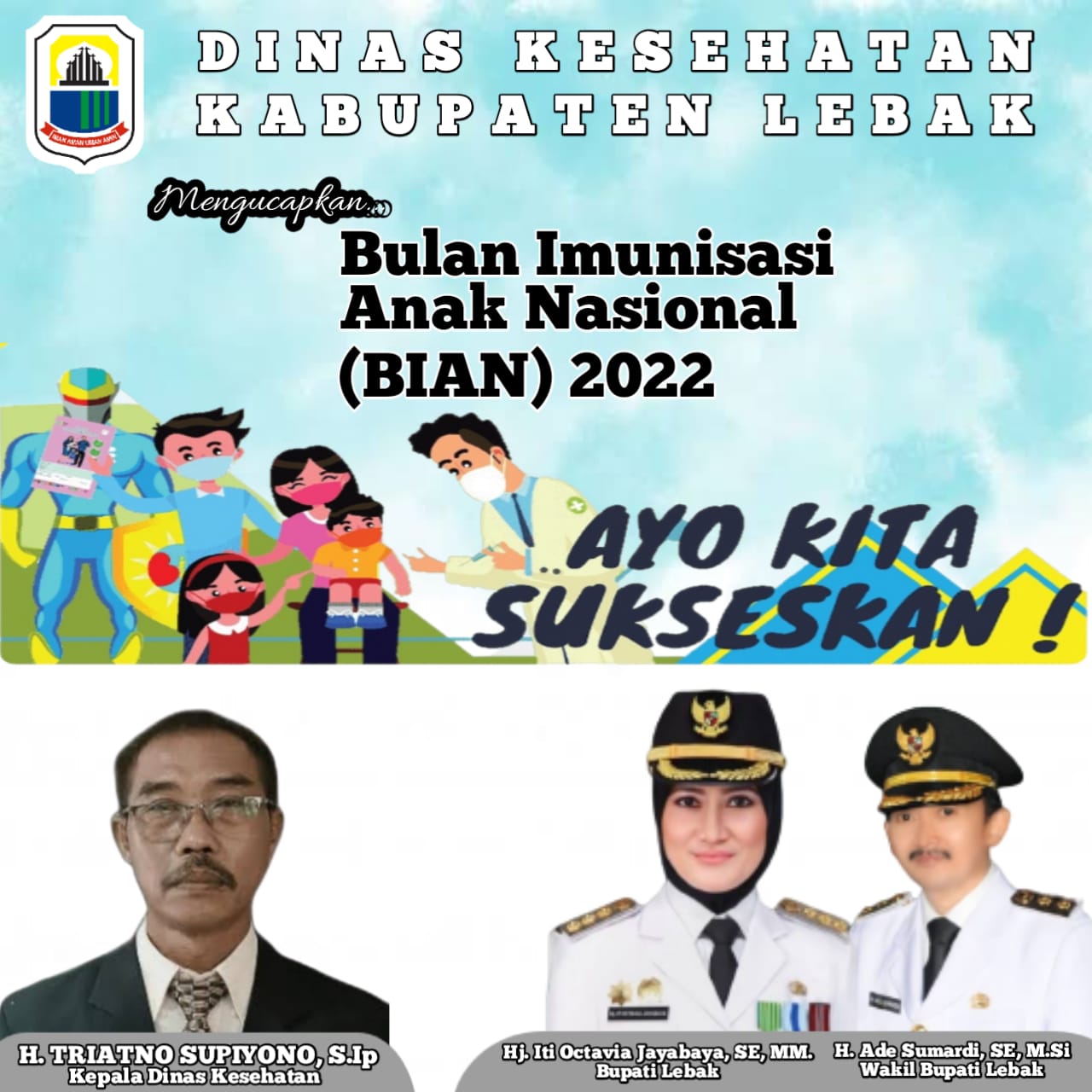